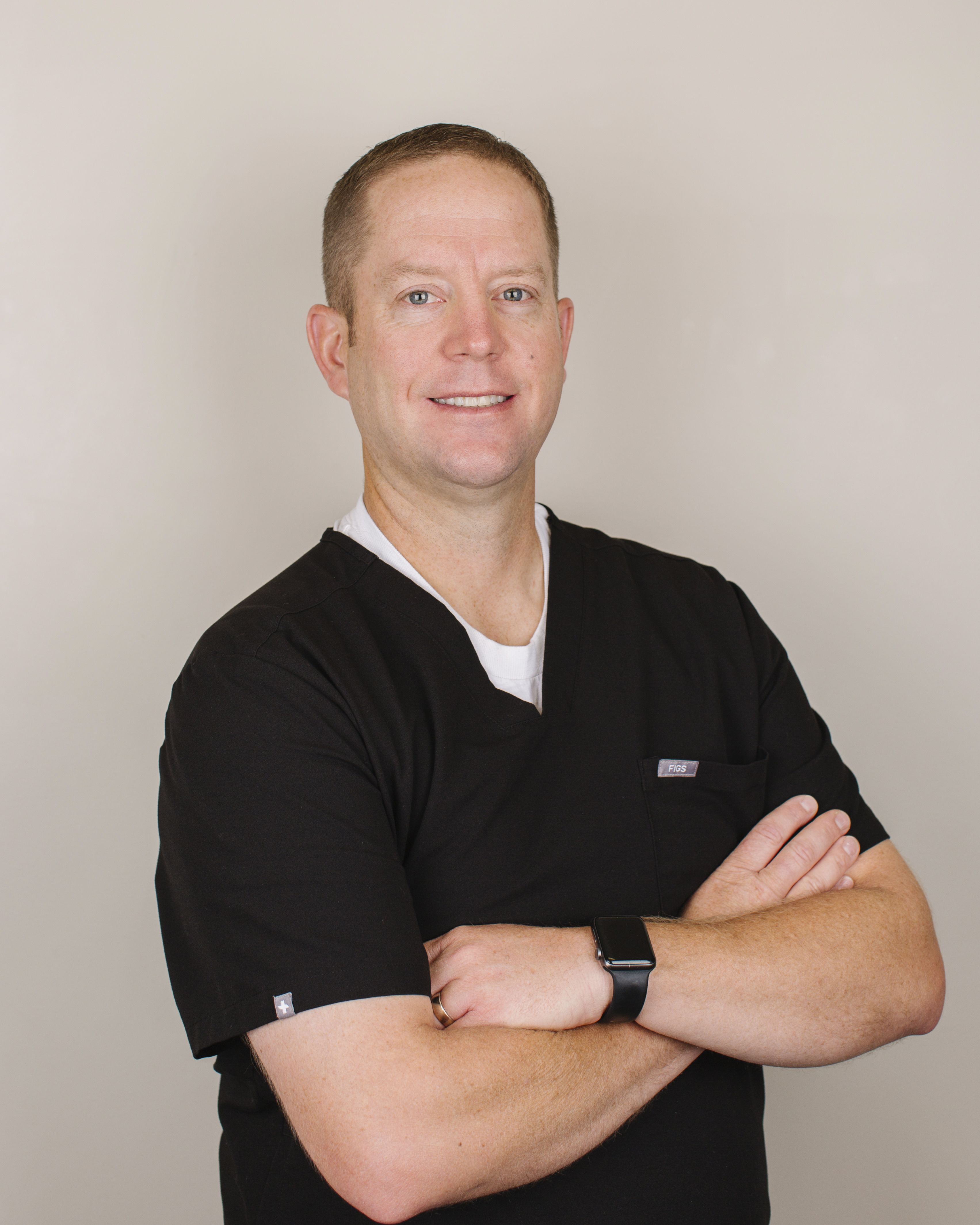 Dr. Dustin J. Hopkin was raised in Morgan, Utah, as one of four boys and one girl. His interest in oral surgery was fostered through his mother who worked for an oral surgeon, the same oral surgeon who Dr. Hopkin later bought his practice from in 2011. After serving an LDS mission to Joao Pessoa, Brazil for two years, he attended Utah State and then headed off to dental school in the mid-west.

Dr. Hopkin attended dental school at the University of Iowa, where he received awards for dental research every year from 2003-2006. In addition, he has contributed to a number of dental publications regarding oral cancer. Dr. Hopkin has also been awarded and recognized for his achievements in Dental Histology, Dental Anatomy, and Oral Pathology. Internationally, he has had the opportunity to serve the people of Costa Rica on a humanitarian service trip.

Dr. Hopkin has received extensive training in Oral and Maxillofacial Surgery from Indiana University where he completed his surgical residency.  The intensive training he received in his residency allows him to specialize in procedures like dental implant placement, TMJ disorders, oral pathology and tooth extractions.  As a specialist, he is equipped and experienced to handle the most complicated cases as well as the straight forward ones.  General dentists throughout Utah send their implant and wisdom teeth cases to Dr. Hopkin, where they know their patients will receive the best specialized care.

He routinely treats emergency oral and facial trauma patients in his office as well in a hospital setting, which have added to his wealth of experience. In 2013, Dr. Hopkin received his diploma from the American Board of Oral and Maxillofacial Surgeons.  This elevates him  to board certified status, which means that the American Board of Oral and Maxillofacial Surgery has recognized Dr. Hopkin as a trusted surgeon with the highest standard of care. 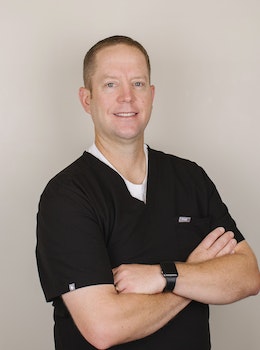 Dr. Dustin J. Hopkin is a highly trained oral surgeon in Salt Lake City, UT. He is proud to be board-certified by the American Board of Oral and Maxillofacial Surgery. At Hopkin Oral Surgery, Dr. Hopkin and his team provide excellent care with state-of-the-art technology and advanced treatment methods. Our most popular services include:

*Disclaimer: results are not guaranteed, may not be permanent, and can vary per individual. Some images are of models, not actual patients.